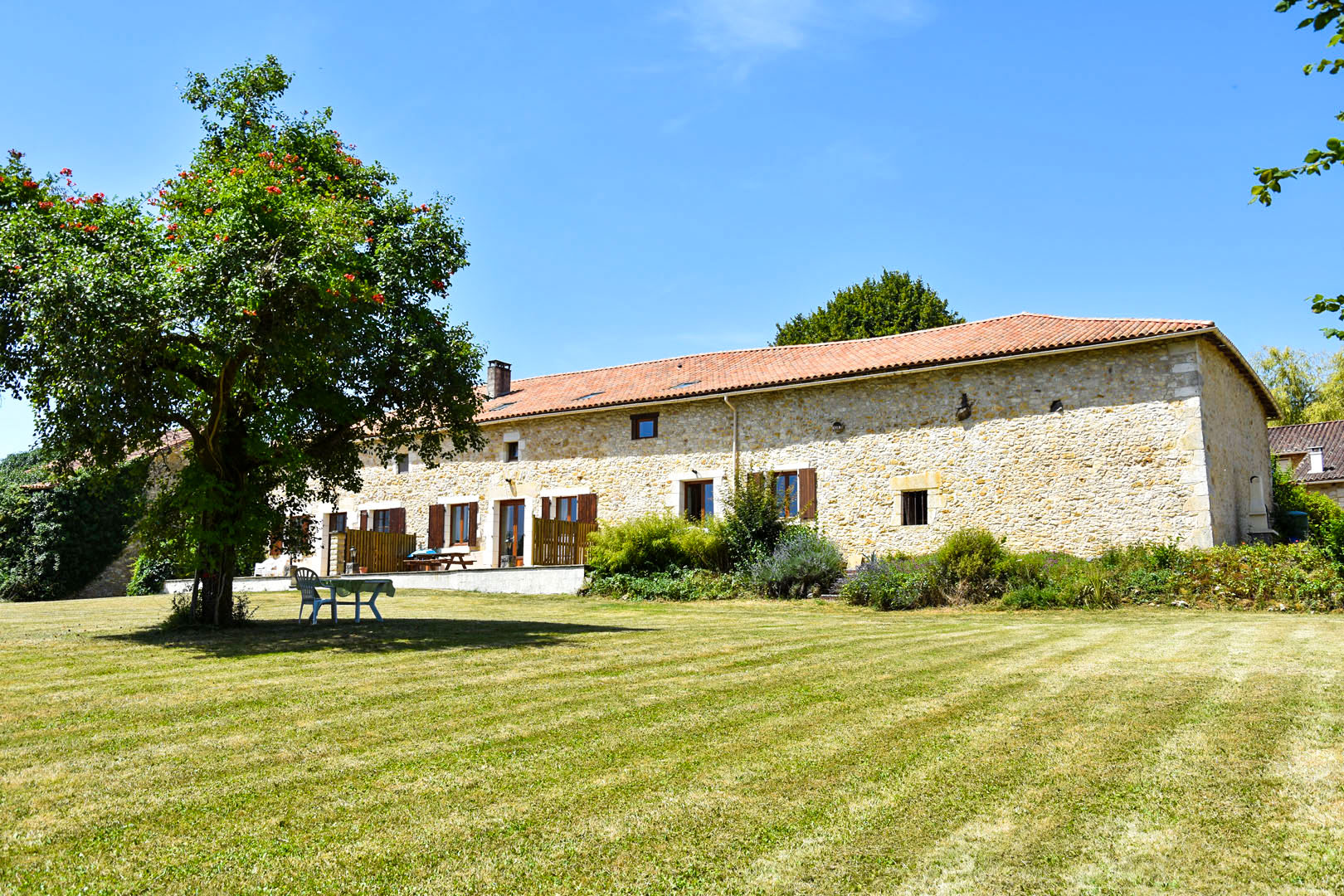 Originally from Périgord and the Landes, Christophe and Anita left the Bordeaux region to settle in the Dordogne.

Christophe is originally from Villars (near Milhac de Nontron), a village where he spent all his holidays on his grandparents' farm, which has been in the family for nearly 7 generations.

Anita is a qualified wellness professional with a degree in aesthetics.She has run a Spa in the Bordeaux region for several years, and practices yoga on a daily basis.

During our many stays in the Périgord  Vert, we have learned from this countryside, its simplicity, its generosity, it has formed in us our love of nature and the land.

Isn't it enough to open our eyes? Castles, churches, farms, villages and towns meet at every turn of the road in this green countryside.

A return to the roots 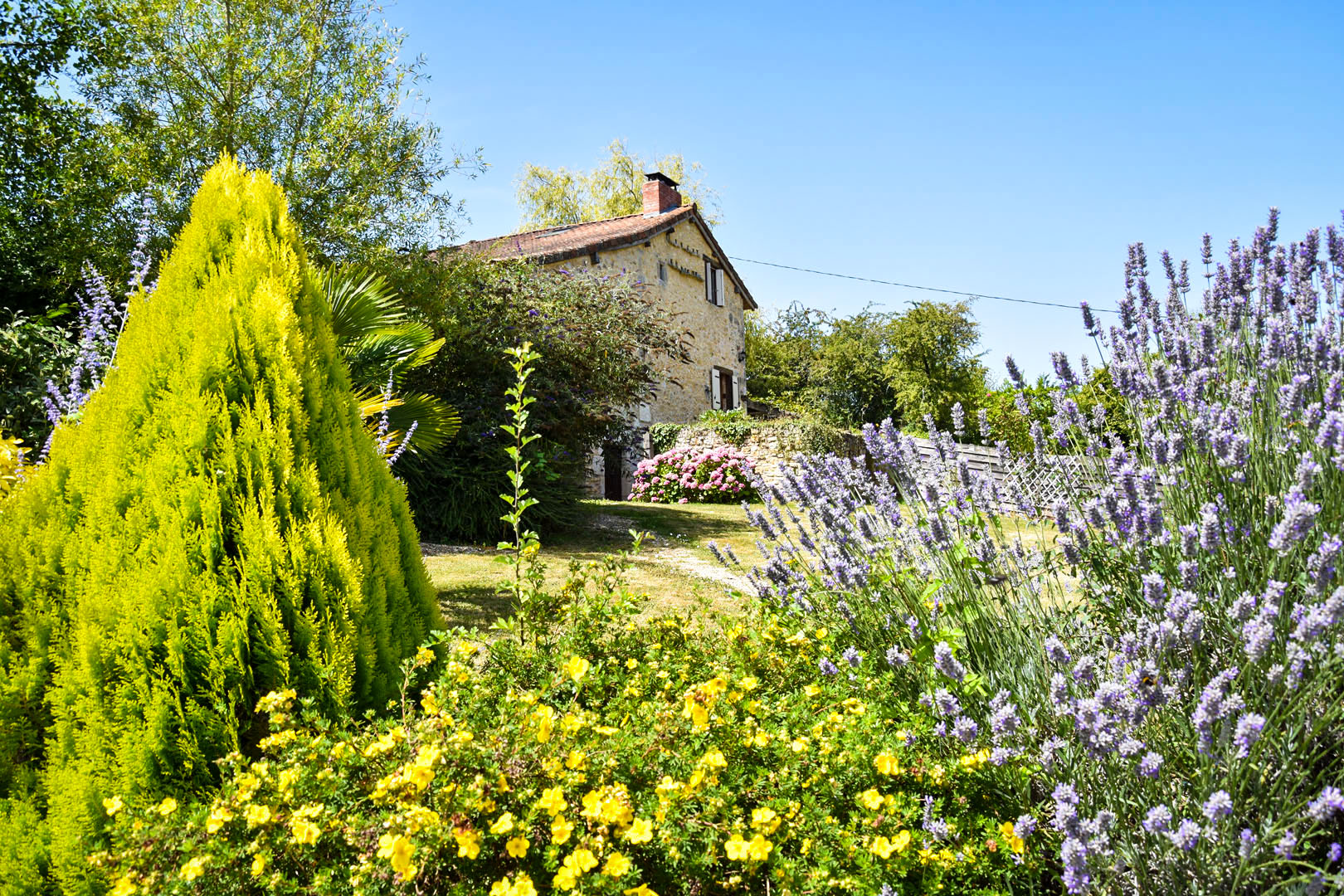 For a few years now, we have been planning to open gites in the Périgord, out of our attachment to this region, for its living environment, its architecture and its gastronomy.

We wanted to establish our secret zone, our refuge, and we were seduced by this old Périgourdine farmhouse and its large outbuildings: Le Domaine des Grands Gites du Périgord.

We knew that this was where we would put down our suitcases. All the ingredients were there, forming an ideal triangle combining family life, professional activity and living environment. 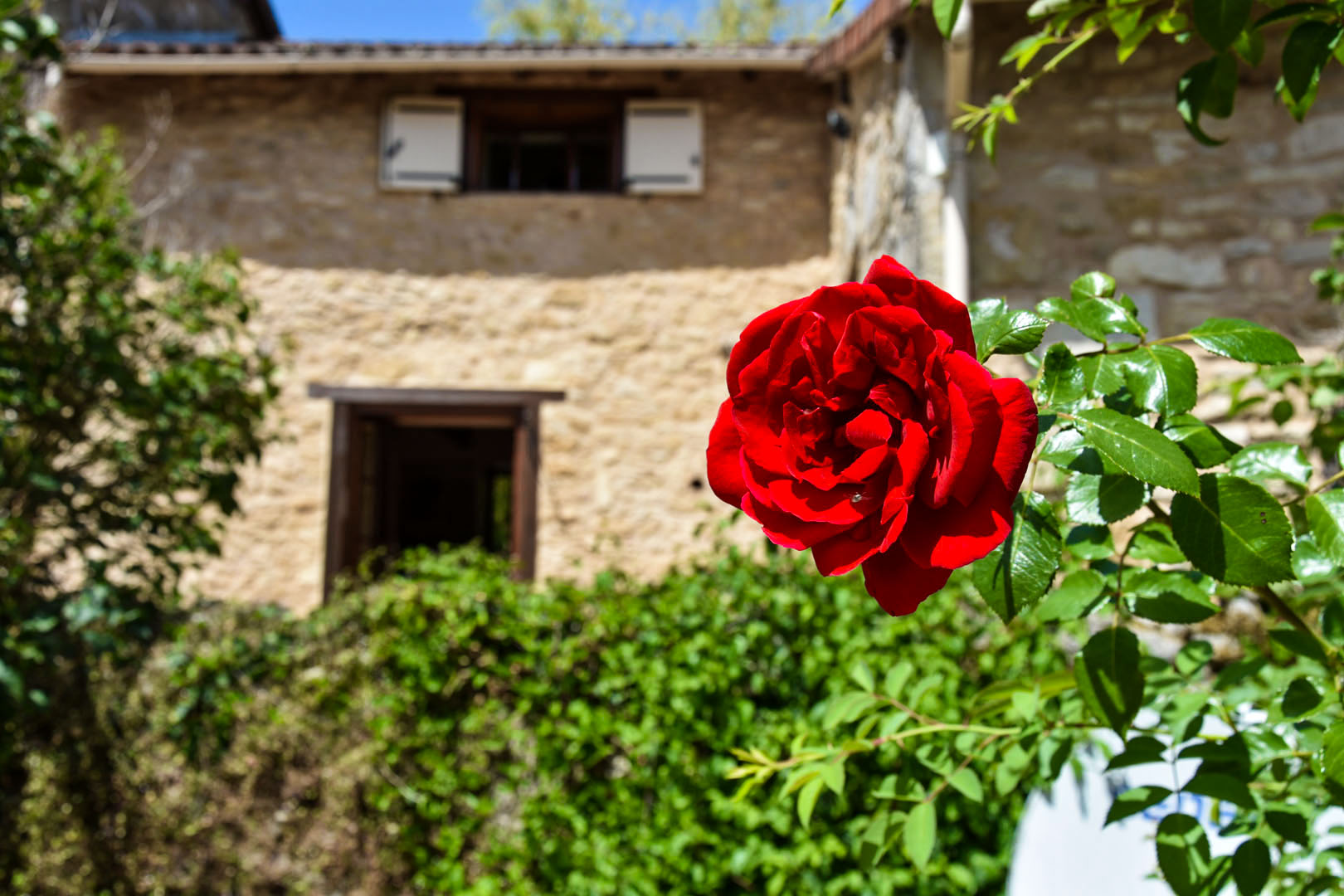 We have decided to restore the large barn as a reception hall for weddings, birthdays, baptisms, parties with family and friends. The workshop will be renovated to create a seminar room and a relaxation area where Anita will offer you massages, Yoga and Stretching classes.

During your stay at the Domaine des Grands Gites du Périgord, we will be happy to share with you, our best addresses in this beautiful region to allow you to fully enjoy your holidays. 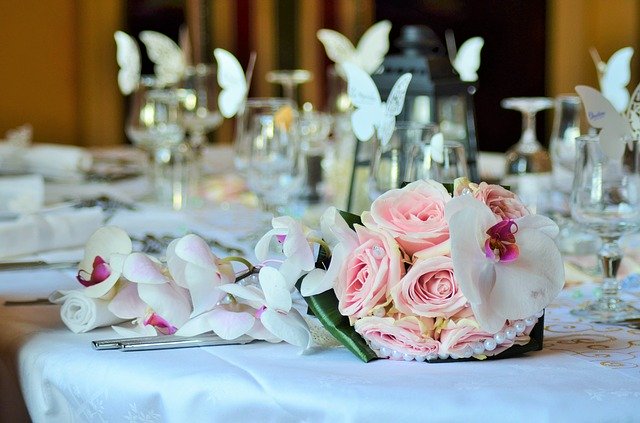 And there's more to come